The price of the Mangrove Tour was around $45 SGD per person. It is rather pricy, but quite worth it if you like nature. First, the driver will arrive at Angsana Bintan to pick you up, and drive you to purchase the ticket from an office. Then, he will drive you to the Mangrove. Total travel time is approximately 15 minutes.

Upon reaching the Mangrove, life vests are provided and we boarded a small boat (maximum capacity should be around 6-8 people, but we were the only tourists at that time). There will be a boat driver, and also a guide. Amazingly, the Indonesian guide spoke Mandarin (and quite good Mandarin in fact)! Apparently, there are many Chinese tourists to Bintan. 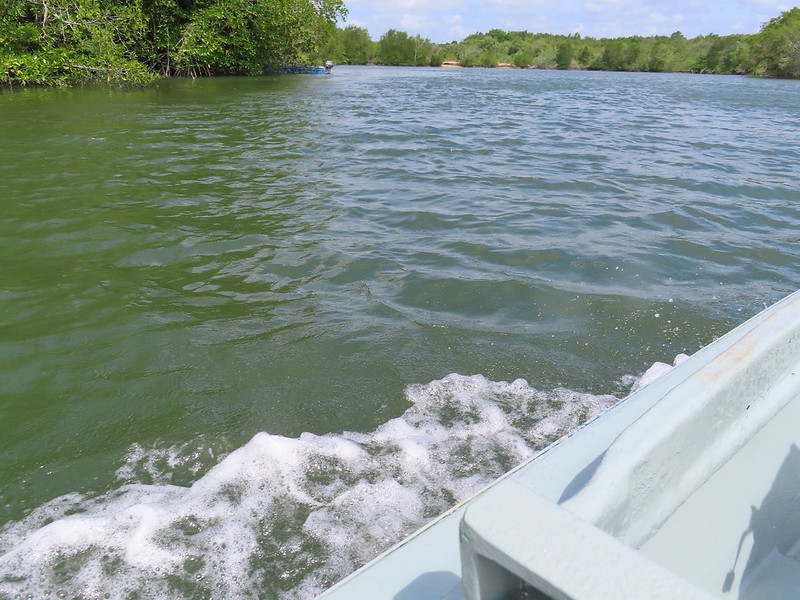 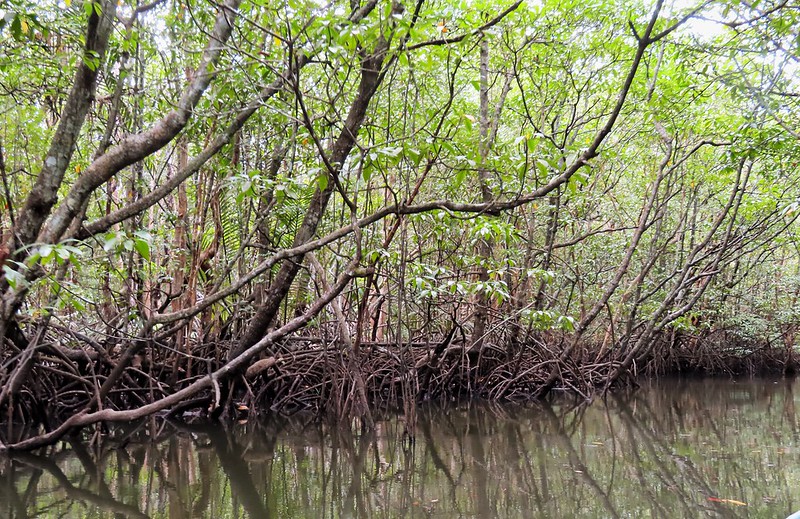 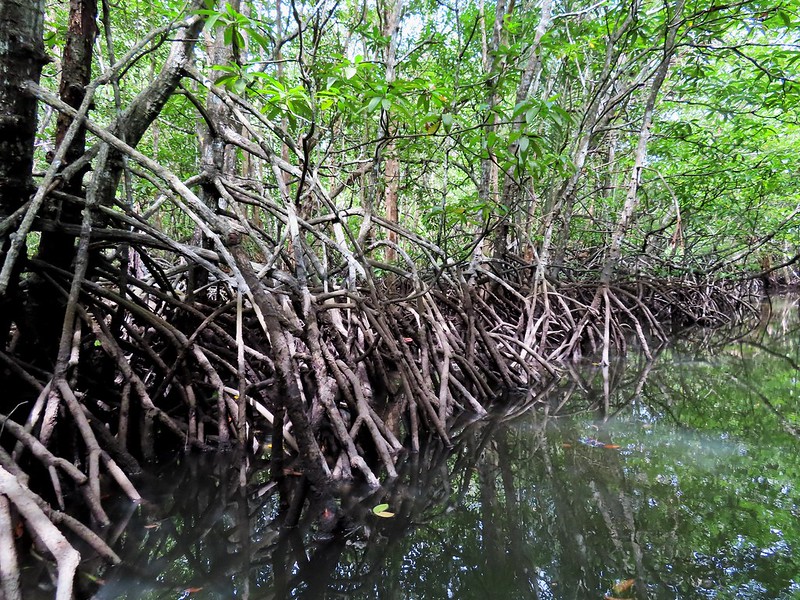 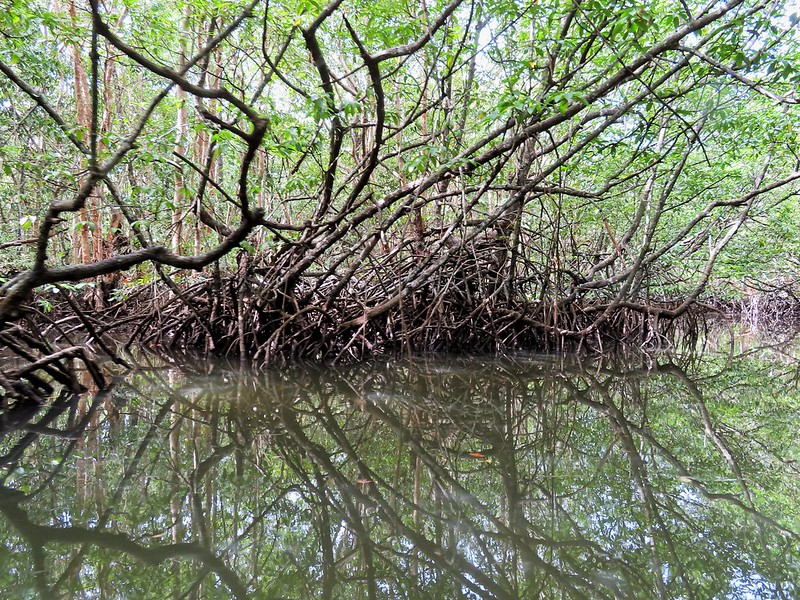 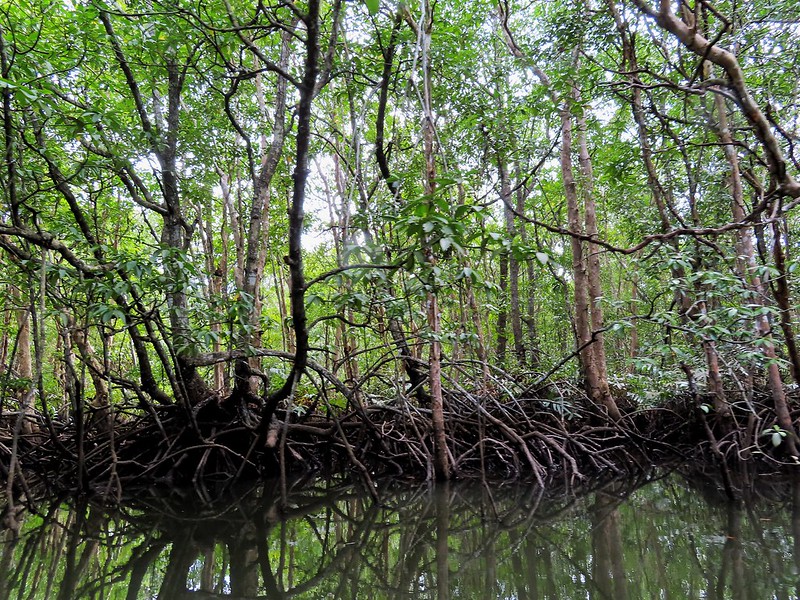 The Mangrove Tour itself is around 1 hour in duration. Other than looking at the mangrove trees, the guide will give some explanation. The people there used to burn mangrove tree roots to make charcoal, but the practice was banned due to environmental concerns. There are also many animals in the Mangrove. We managed to spot a snake (coiled up in the tree branches), a monkey (can be seen in the video), bird (should be kingfisher), as well as small fish. Apparently, there can be monitor lizards as well. 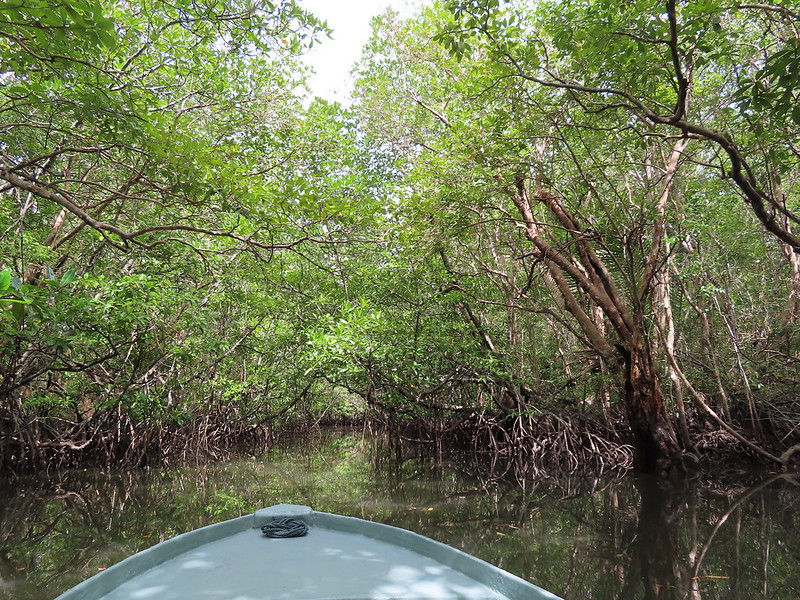 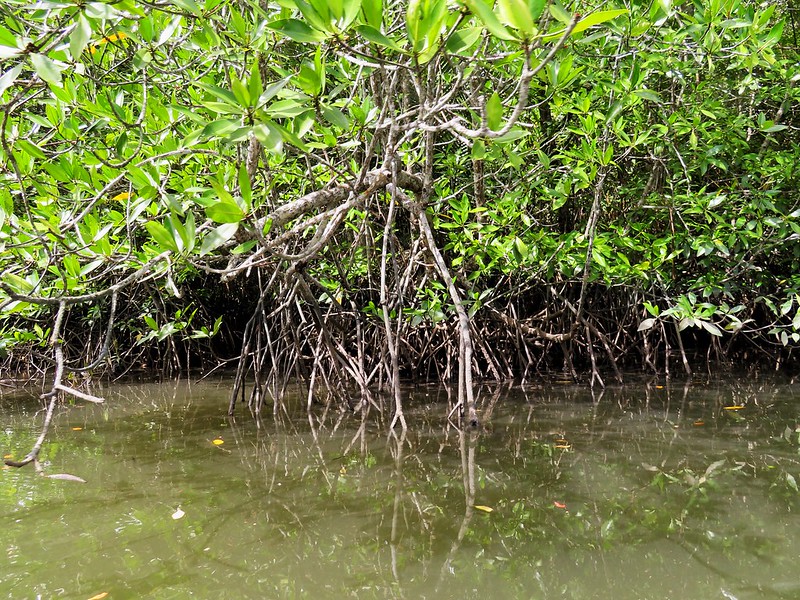 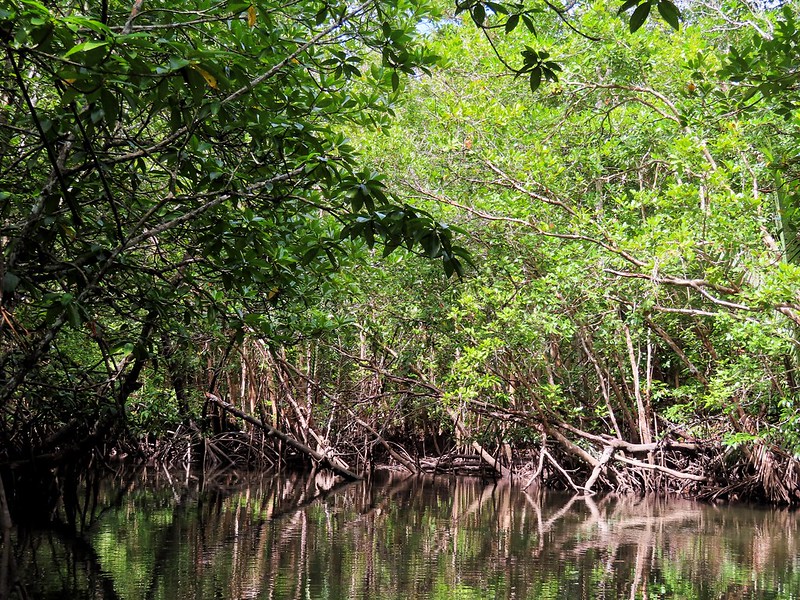 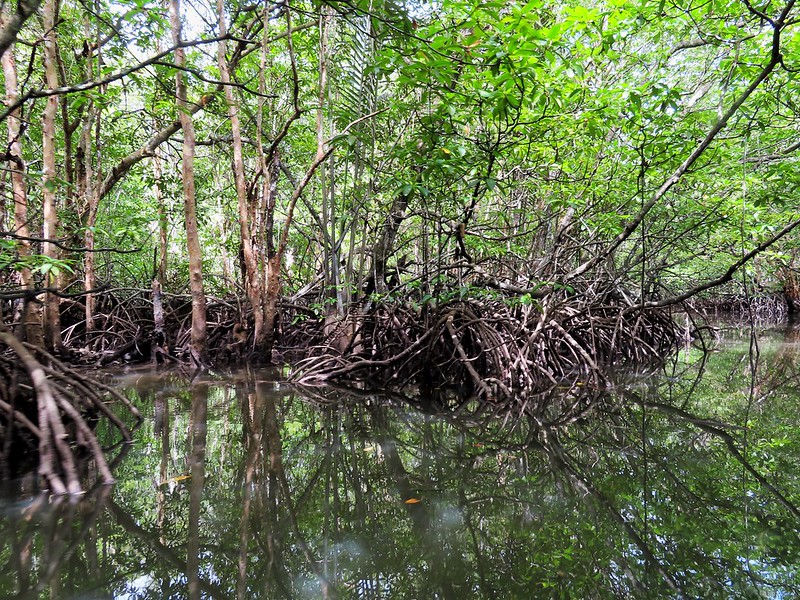 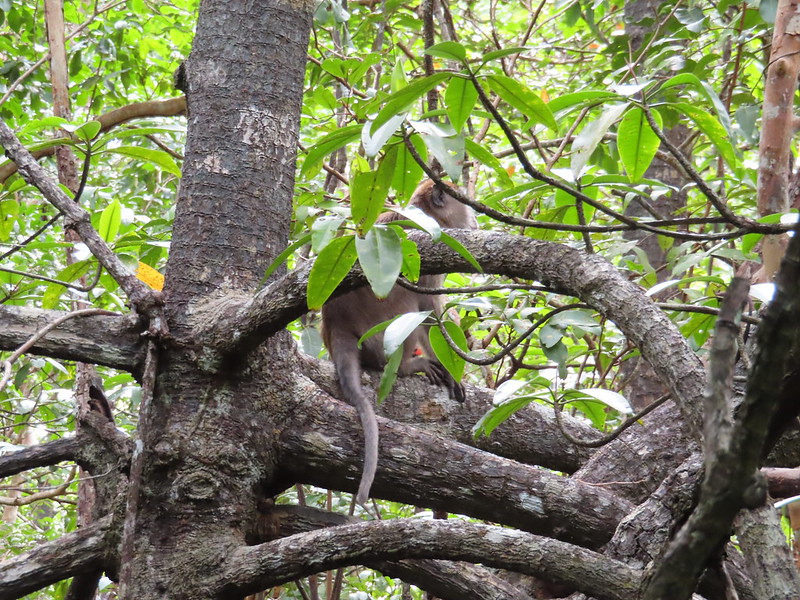 Overall, it was quite an unforgettable experience. There should be no such equivalent tour in Singapore (possibly there is land tour, but not river tour of mangrove). 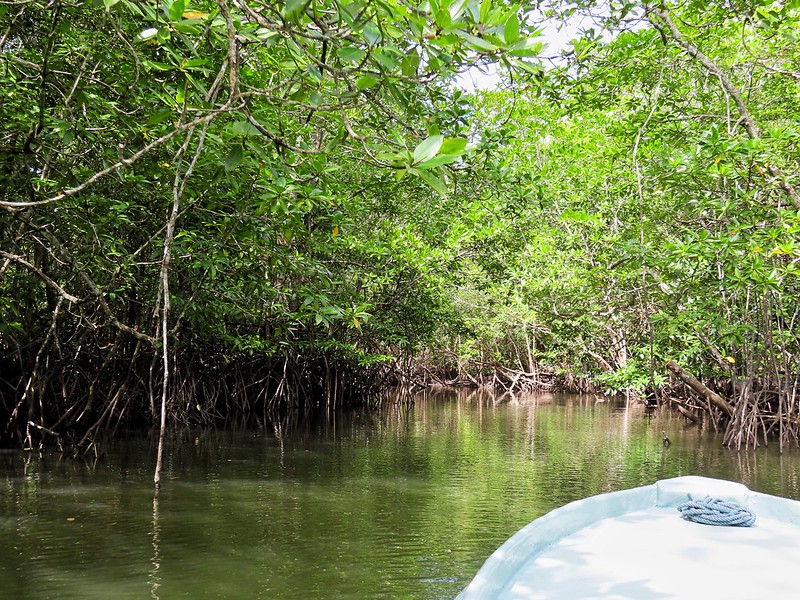 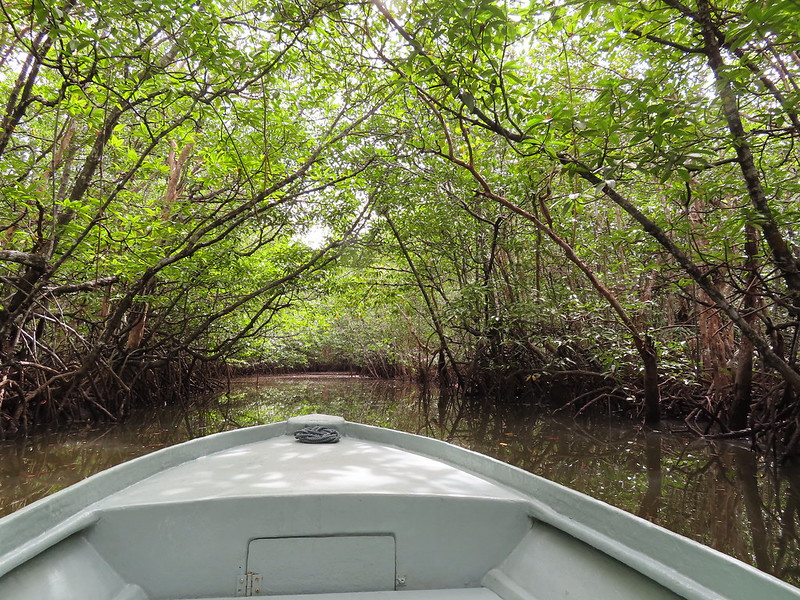 Note that the Fireflies tour is exactly the same tour as the Mangrove tour, but it is at night. We did not go for the Fireflies tour. Note that it can be very dark in Bintan at night, as there are very few street lights. Most places are completely dark at night.