This June, while my husband and I went back to China to visit my family, we also went to Harbin for a short trip with my sister and mom.

Harbin is located in northeastern China. It’s the capital of Heilong Jiang province, which is also the northern most province in China. The best season to visit Harbin is actually winter, cos it will be the white world and it’s famous for ice sculptures.

Summer is the second best season to visit Harbin. You can escape the hot summer and enjoy the cool air there.

Saint Sophia Cathedral is the landmark of Harbin. 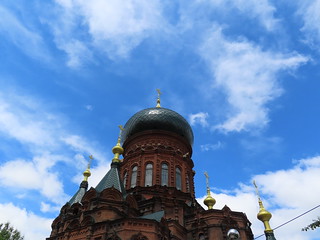 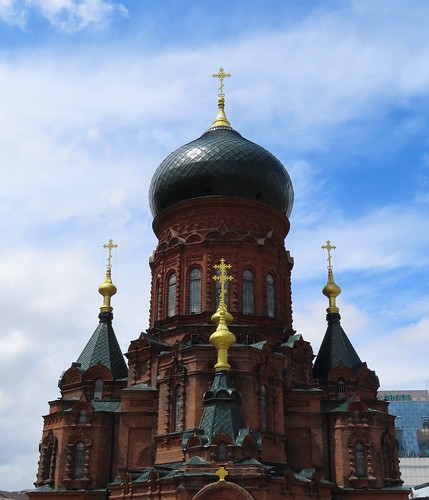 It was built in 1907. It’s definitely one of the most beautiful church in China. 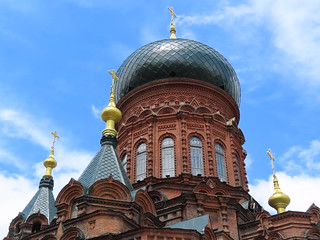 Unfortunately, it was under maintenance during our trip. So we were not able to go inside. 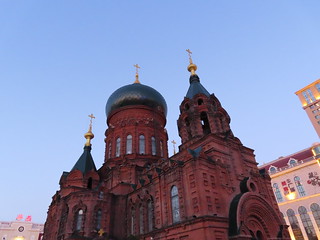 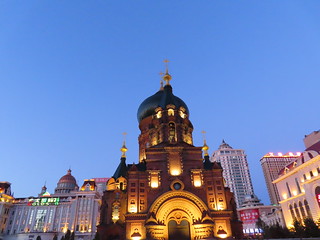 It’s a breathtaking architecture  no matter in the day or at the dawn or in the evening.

Another place you don’t want to miss in Harbin is Zhongyang Street. We actually rent an apartment there to stay. It’s quite convenient for us to experience all the activities (orchestra performances, parade, night market, etc) there because we just need to go stairs. 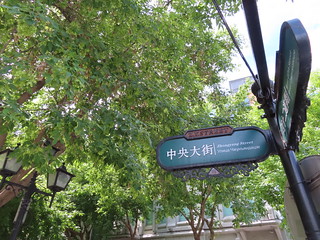 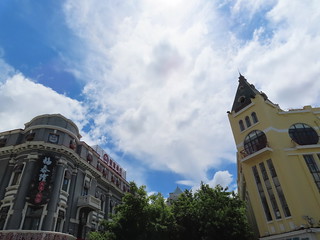 Due to historical and geographical reasons, Harbin is greatly influenced by Russia. You will see many many Russian style buildings there. 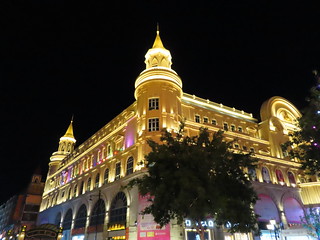 Not only in Zhongyang Street but across the whole Harbin. 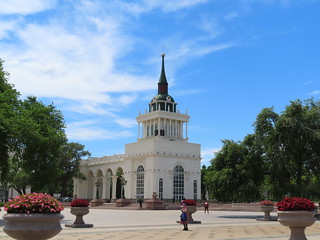 There are also many stores selling Russian products in Zhongyang Street. And Russian restaurants too. 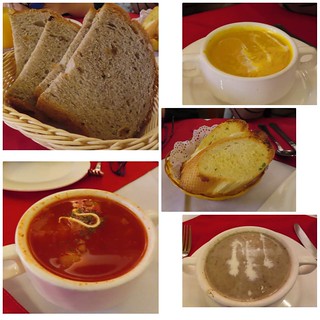 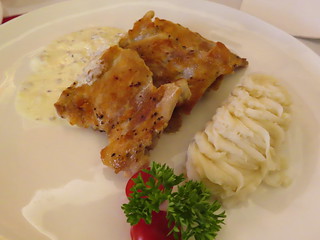 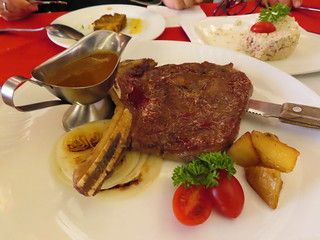 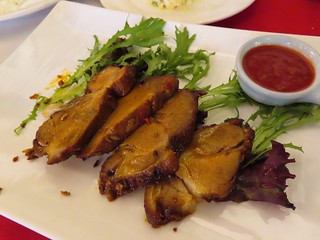 We had a very nice Russian dinner there. Russian Borsch and Dalieba (Russian rye bread) are the must-try dishes there.

Walk along the Zhongyang Street to the end and there is the Songhua River. Very beautiful view from there. Many people hang out. Local people sing and dance there. 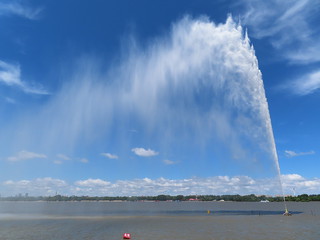 There is a flood control monument in front of the river. On the other side of the river is the Sun Island. You can take ferry to cross the river and get there. 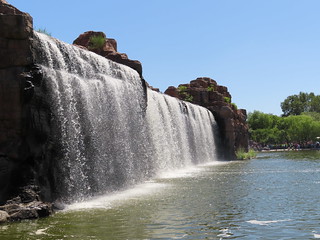 Laodaowai is a place for architecture lover to go. It’s famous for Baroque architectures. 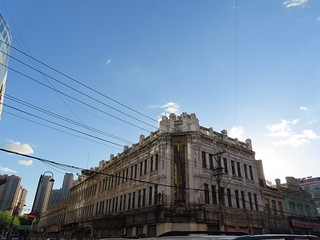 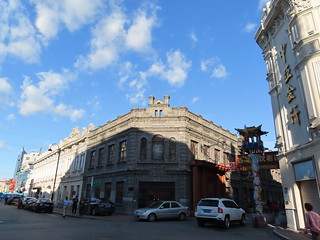 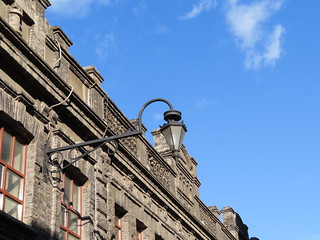 Harbin Sausage (can be found everywhere in Harbin) 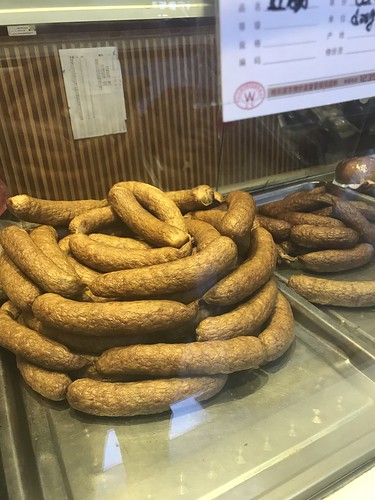 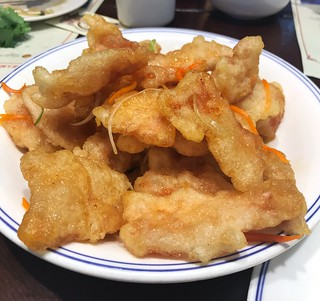 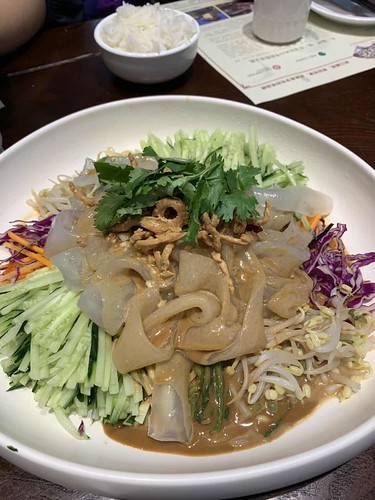 Stew (There is a saying in China: Give northeastern people a pot, they can make stew with anything. Their stew is very delicious. You can choose pork, ribs, chicken. Special one is goose) 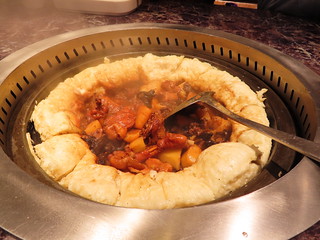 And the special drink Kvass. (Ge Wa Si. It’s brewed from Da Lie Ba. the rye bread. My husband never had it before. When we were in Harbin, He drank at least one bottle each day. Some restaurants even serve their own homemade kvass, which is nice too.) 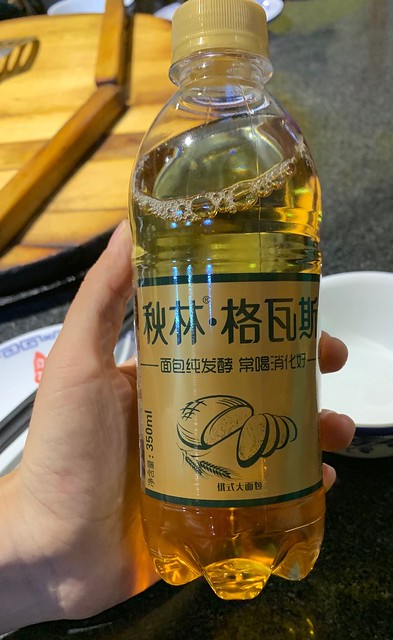 Except the weather (lowest temperature is around 9 degree C, and highest is 20+ in June), food, architectures, one important reason I love Harbin is the people there. They are very friendly and humorous.

In China, one type of sitcom called Xiao Pin is very popular. And many comedians are from Northeastern China. The dialect there is very special. Usually, Chinese people from different places have their own dialect, but northeastern dialect is probably the most “powerful” one, by which I mean it’s very easy to be affected the northeastern dialect. Many many Non-northeastern people have the experience that after spending some time with a north easterner, their accent starts to change and becomes more like northeastern dialect. Taxi drivers chatted with us and jokes just came out naturally. Restaurant owners welcomed us warmly.

Oh, I forgot to mention Madier Ice Cream (Modern popsicle) is also famous in Harbin. Very rich. We all loved its flavor. Even in winter, you can also find it everywhere in Harbin.

One thought on “Trip to Harbin”